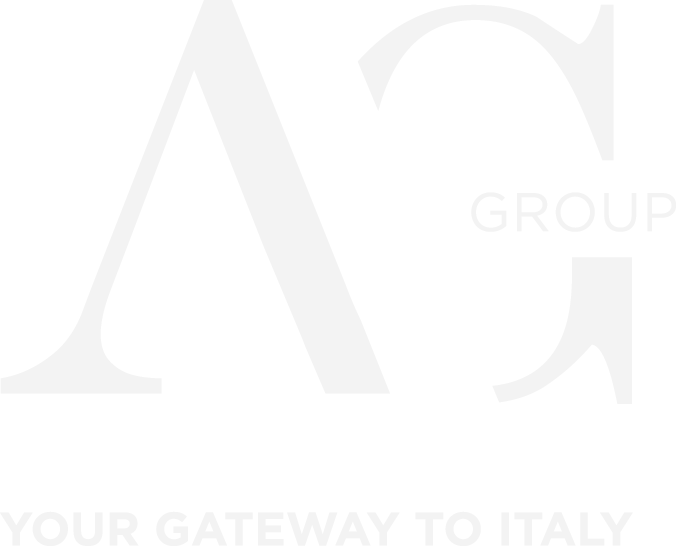 The AG GROUP brand, acronym of its president and founder Andrea Girolami, is the first ever Italian Incoming Tourist Group operating with the integration of Hotels, DMC, Bistros, Hotel Consultants and Retirement Homes.

It was born in 2019 to sum up the whole of Girolami’s entrepreneurial path. After graduating in Economy at Rome’s “La Sapienza” University, and beginning his professional career as a Business Consultant for numerous prestigious companies, he founded in 2000 his own DMC and Incoming Tour Operator RSI Travel. Hugely successful in establishing itself as one of the most dynamic realities in Italy, it soon grew fivefold in ten years becoming “RSI GROUP” with five separated divisions: RSI Communication, RSI Travel, Corporate & Events, Luxury Travel and Weddings.

During that same period and driven by the success of RSI Group, Andrea Girolami launched other successful initiatives. He entered the Hospitality industry in 2011 with the purchase of his first property, the Independent Hotel, which opened in Rome city centre the following year and became his first 4 star boutique hotel – such an ambitious development plan did not stop there and continued to flourish along with other partners, leading to the opening of as many as 16 hotels and still keeping growing with the imminent inauguration of a luxury 5 star in Florence by September 2021, to be shortly followed up in Venice and Milan too.

The opening of Italy Hotels Collection, a Management and Consultancy company specializing in hotel marketing and revenue management for private independent hotels, dates back to 2015. it carries a portfolio of over thirty properties and has a challenging goal of reaching 100 properties over the next two years.

In 2017 the first Diana’s Place Bistro opened in Rome: an elegant and informal ambience enriched with a Gourmet kitchen, whilst the latest project has been the opening of Private Retreats for the elderly in Central Italy.

AG Group, the brand gathering the whole of these businesses, is today a forefront trademark in the Italian tourism, employing more than 250 people and with important projects for its future.